aaa
Posted by MalcmanIsHere at 8:56 PM No comments: 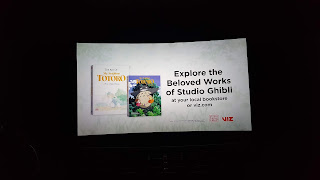 I shouldn't be, but I was surprised to see all the adverts for anime-related products and websites. It was also cool to see Daniel Chong (creator of We Bare Bears) to introduce the film.

This is the 1st time I watched this film and I enjoyed every minute of it. Wasn’t expecting it to be so pure and innocent.
Unlike the majority of his Miyazaki’s films, this one seems more inspired by American animated movies than French ones, especially in the SFX department.
Cool to see on the big screen! 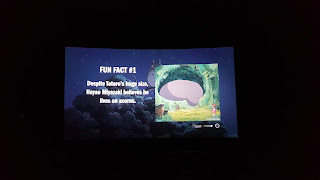 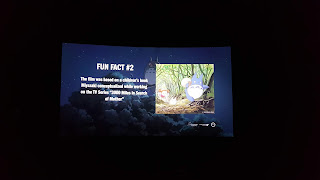 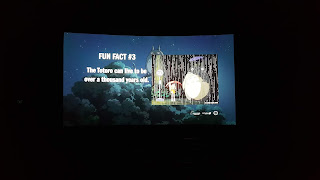 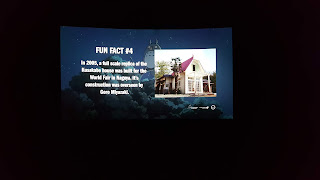 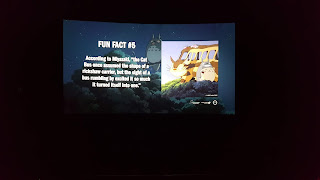 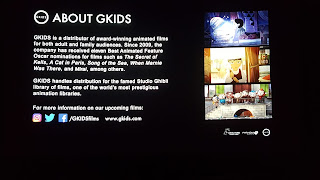 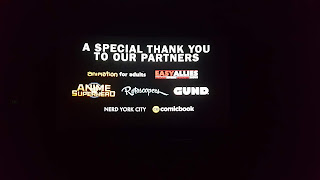 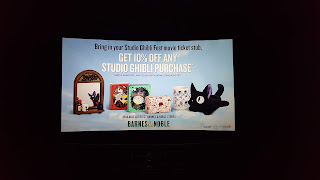 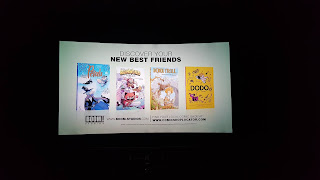 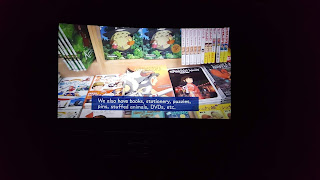 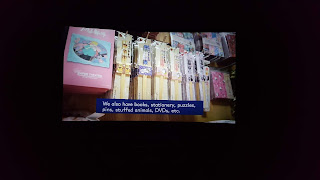 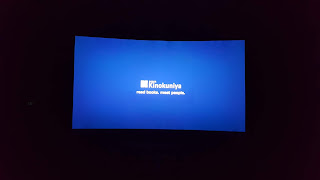 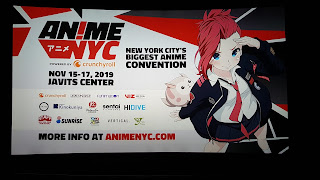 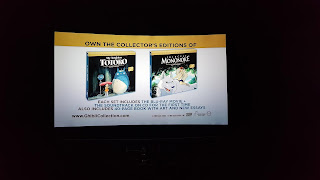 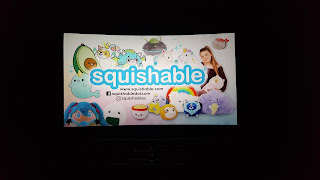 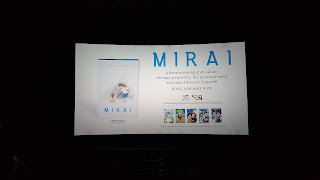 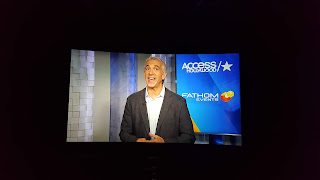 Once Upon A Time In Hollywood Review 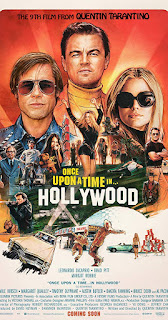 I guess I should state up front that I’m indifferent when it comes to Quentin Tarantino. What I mean is that I don’t have any personal vendettas or admiration for him.
I know there have been decade-old discussions on the use of the N word in his films, him supposedly having a “foot fetish” and whatnot, but I
I remember when I first saw “Pulp Fiction”, and I thought to myself, “Interesting”. It had a lot of interesting characters and the layout was engaging
Anyway, “Once Upon A Time in Hollywood” was a film I saw last week because I figured it’s good to support original films in the theater. Luckily, my local theater was playing it.
Leonardo DiCaprio and Brad Pitt give great rolls as an actor-stunt actor duet, which I hear are based on actual Hollywood actors of the day. The film seems to be a “fantasy version” of old Hollywood that people can look back on and appreciate.
However, not everything is up to my liking. At certain points in the film, we follow Margot Robbie Sharon Tate seeing a movie with herself in it, and it doesn’t seem to offer any other purpose than to show off the “time period” (I will admit I did enjoy this part specifically).
I will also say there are certain parts that are problematic, but they are many layers to the film that I feel makes it worth checking out.
There’s a reason people see Tarantino as someone outside of Hollywood, and that’s because he has a specific voice that isn’t like everything else, which is very rare these days.

Posted by MalcmanIsHere at 4:48 PM No comments:

Hello, this is my first post of my new blog. This will be a blog where I post reviews for entertainment media, analysis and etc. Hope you enjoy!
Posted by MalcmanIsHere at 4:53 PM No comments: